The competition is held in Forres, a town situated on the picturesque Moray coast in the north of Scotland. 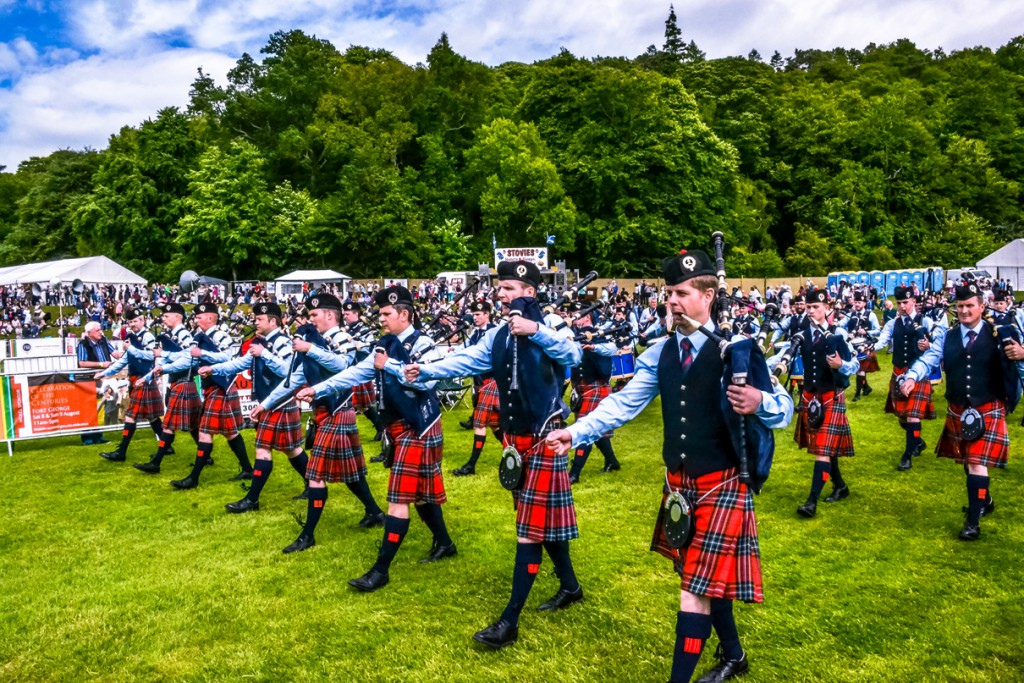 Eleven bands competed in the Grade 1 contest. FMM were the ninth band to play and performed their No. 1 MSR – Brigadier Ronald Cheape of Tiroran, Blair Drummond and Pretty Marion. 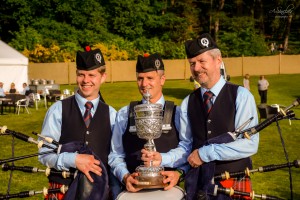 “A superb result for the band today,” commented Pipe Major Richard Parkes MBE. “I am especially pleased with the consistency we have shown this year. This is a very important stage in the season when we reflect on performances to date and look forward to the lead-up to the World Championships. All sections of the band are currently playing to a very high standard and we continue to improve each week.”

This was the third year the town of Forres has hosted the event and it has quickly become one of the most popular on the competition calendar. With fantastic support from local people and businesses, bands and spectators alike were treated to an enjoyable summer’s day of pipe band, highland dancing and strong man events.

With special thanks to DroneChorus, the band’s winning performance can be viewed below.

The band will next compete at the All Ireland championships on Saturday 4th July in Omagh, Co. Tyrone where each Grade 1 band will perform an MSR and Medley Selection.