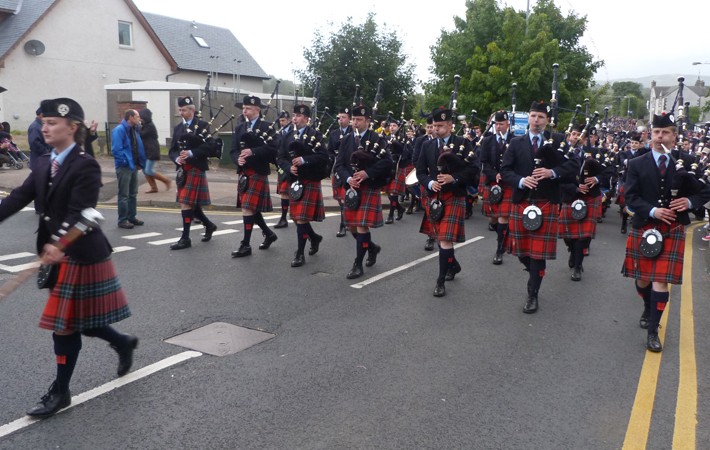 The band won the competition with firsts in piping, first in ensemble and second in drumming. Congratulations to Stephen McWhirter and the Inveraray Drum Corps on their first Major Championship title.

Pipe Major Richard Parkes MBE said “Saturday marked the end of another fantastic year for the band. To win all Major Championships against such strong competition is a fantastic achievement. I am particularly delighted for Keith and his corps whose performances have taken FMM to an even higher level this season. ”

“Winning Cowal meant a lot to everyone in the band. The competition has a special place in the history of FMM as it was here in 1990 that we won our first ever Grade 1 Championship. We have enjoyed fantastic hospitality in Dunoon over the years and we wish everyone associated with the Gathering the very best for the future.” 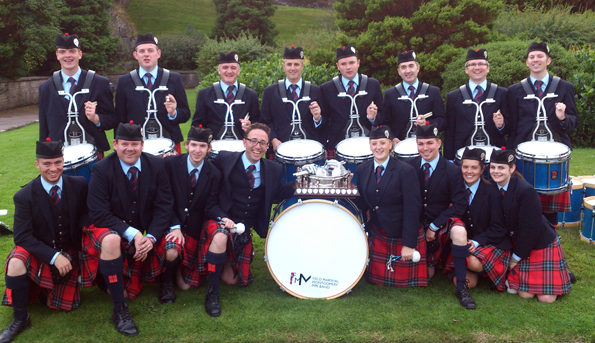 Drum Sergeant Keith Orr added “I was delighted to secure the Champion of Champions title on Saturday and, in doing so, round off a hugely successful year for the corps. We have an unbelievably strong pool of talented drummers in the band now and I’m excited about our potential to build on this in the years ahead.”

On behalf of everyone in FMM we are extremely grateful for the support we have received once again this year. Thank you – and see you in 2014!