FMM took first overall at the Craigavon and District Championships. The band won the medley contest with four first places and were runners’ up in the MSR behind St Laurence O’Toole Pipe Band, who also won the overall drumming prize. 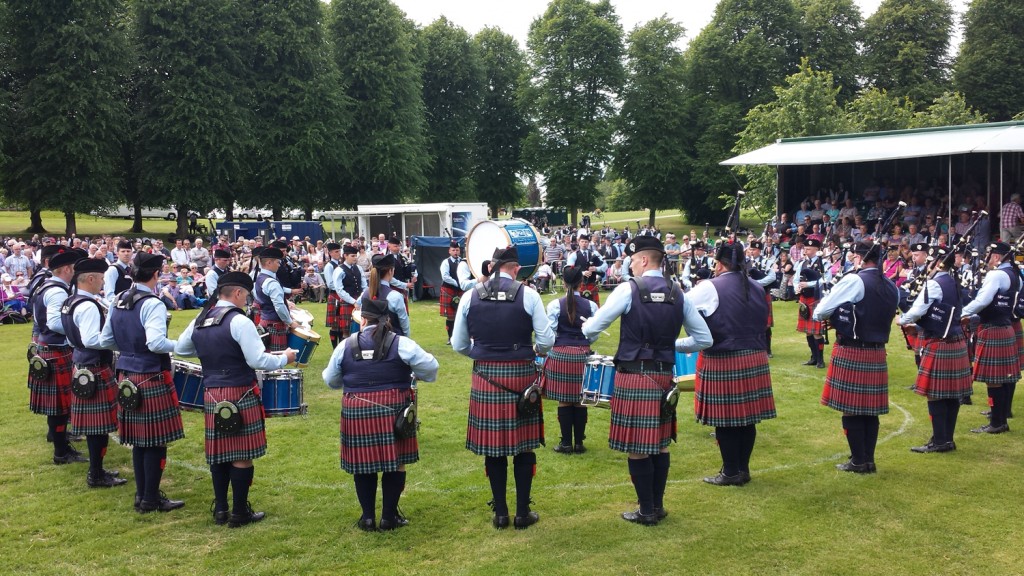 Once again, the weather was warm and sunny, ensuring near perfect conditions for performers and spectators alike. The band performed their new 2014 medley and their number one MSR – Brigadier Cheape of Tironan, Blair Drummond & Pretty Marion. Both performances can be viewed below.

FMM’s sponsors, R.G. Hardie & Co. Ltd, of which Pipe Sergeant Alastair Dunn is Managing Director, donated a set of pipes to the charity raffle with all proceeds going to the Northern Ireland Children’s Hospice. Congratulations to the winner, Phillip Speers, a piper with Killeen Pipe Band and the RSPBA NI Branch who raised over £2,500 for this very worthy charity.

The band will next perform at the European Championships in Forres on Saturday, 28th June 2014.