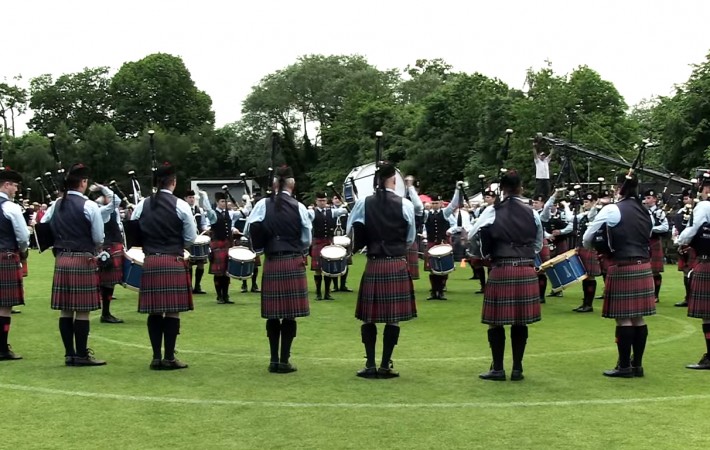 With blue skies and warm temperatures, the grounds of Stormont proved a very popular location for this new event on the pipe band calendar, drawing thousands of spectators. 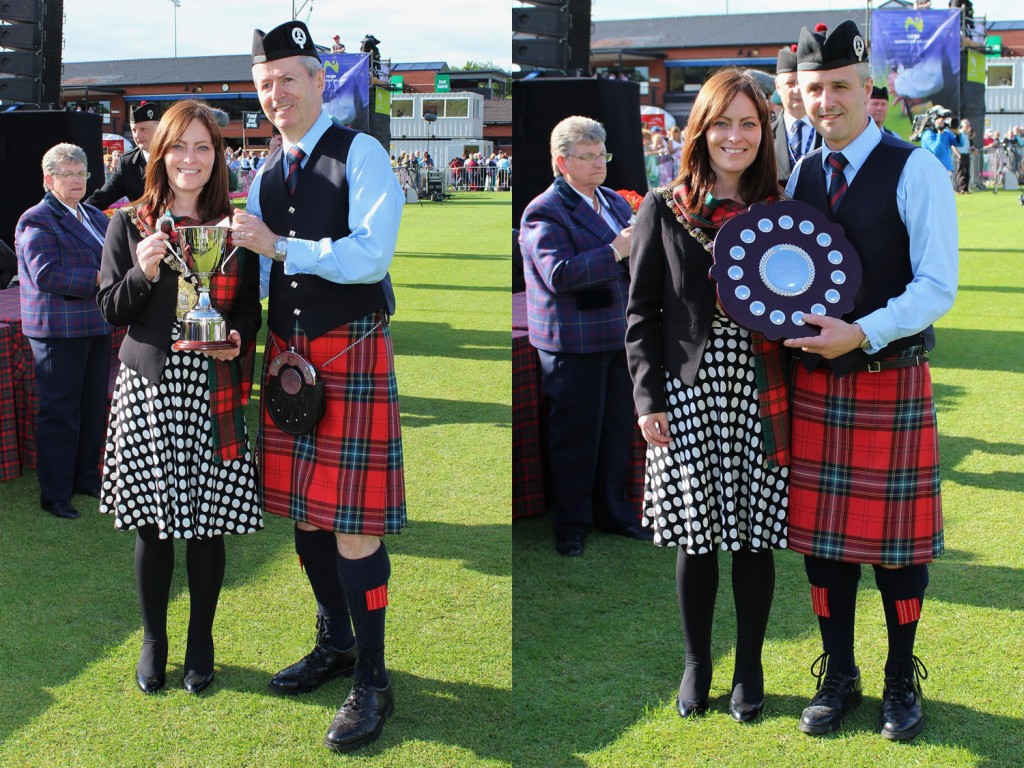 Drum Sergeant Keith Orr commented, “I am thrilled to have won the drumming prize today. After the corps’ most successful season ever in 2013, it was important that we put in another hard winter’s practice to ensure the standard was maintained and improved further. Today’s result has repaid some of that hard work and with three major championships remaining, we are excited about the season ahead.”

Pipe Major Richard Parkes MBE added, “The standard in grade one has never been higher and we continue to work extremely hard to ensure all sections of the band are at their best with each performance. It is always special to win a major championship but particularly so in front of our home supporters and families.”

The band’s next competition will be at the Craigavon and District Championships in Lurgan on Saturday, 21st June where the band will play both MSR and Medley.