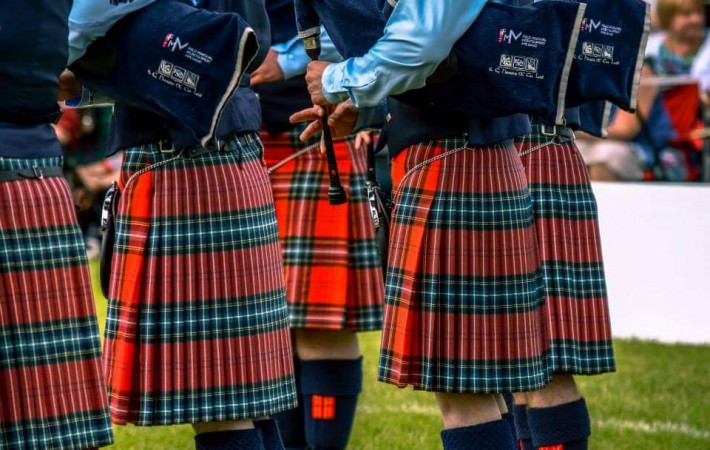 Warm and sunny conditions were tempered by intermittent cloud cover and a cool breeze making it a very challenging day for tuning pipes. Despite this, the band tied first in piping and, for the fourth major championship this year, won the ensemble. The band are delighted to have achieved such consistency in ensemble results which highlights how well all sections of the band are performing in the run up to the worlds.

FMM performed their No. 2 “Maxwell’s Bonnet” medley to a rousing applause from the large and appreciative audience.

The band’s performance can be viewed below. Special thanks, once again, to DroneChorus for the excellent recording.

Drum Major Emma Barr continued her successful season with a 3rd place in the Juvenile Grade.

FMM will next perform on home soil at the Ulster Championships which will be held in Rostrevor, Co. Down on Saturday, 8th August.