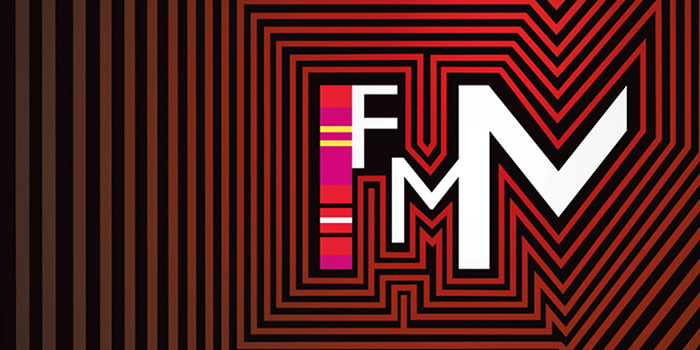 “Alastair has – and will always be – a key member of the FMM family. He has been integral to our success over the last two decades, not least when he stood in for me as Pipe Major in 2004,” said Pipe Major Richard Parkes MBE. “I will be forever grateful for the dedication and loyalty Alastair has given us. I fully respect his decision to step down from the band and to focus on his many other commitments. He leaves with our very best wishes. I’m delighted that Matt Wilson has agreed to take over the role from Alastair. Matt is a both an outstanding piper and leader, with all the attributes I could hope for in a Pipe Sergeant.” 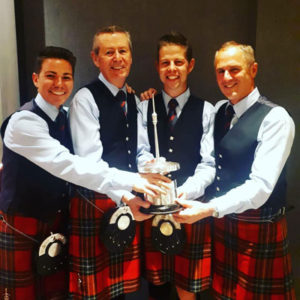 “Being in the band has been a fantastic experience with many happy memories, topped off by helping Richard equal the record of 12 World Championships for a Pipe Major,” said Dunn. “With a young family and growing business I believe that now is the right time to step down to allow FMM to continue to build for future success. I am delighted that Matt will take over the role as Pipe Sergeant, which I am sure he will excel in. I will continue to support the band personally and through the sponsorship provided by R. G. Hardie & Co. I would like to thank Richard and Keith for their leadership and guidance throughout my time in the band and I wish everyone in FMM every success in the future.” 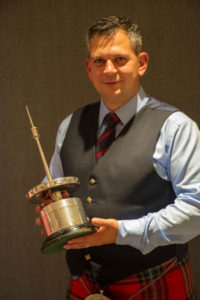 “I am sad to see Alastair leave the band, not only as our Pipe Sergeant but also as my dear friend,” said Wilson. “I am grateful to Richard for asking me to take on the role and hope I am able to do it justice. It’s time now to look forward to another year of hard graft with the band.”

Field Marshal Montgomery Pipe Band are the 2018 World Champions and the most influential and successful pipe band from Northern Ireland ever. Led by Pipe Major Richard Parkes MBE, the band has won every major championship title available, including 12 World Pipe Band Championships, three ‘Grand Slams’, 14 Champions of Champions titles, 25 All Ireland Championships and 66 RSPBA major championship titles. Based in Lisburn, FMM attracts members from as far afield as Australia, New Zealand, Canada, USA, Denmark, France, Scotland, England, and of course the north and south of Ireland.