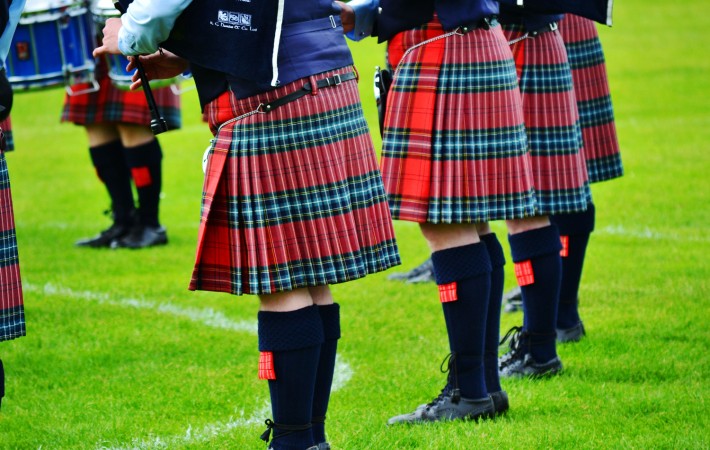 Field Marshal Montgomery have released their schedule for the 2015 season.

Competitive action kicks off on 23rd May at the Co. Fermanagh Championships in Enniskillen, followed a week later by the first Major Championship of the year, the British, which will be held in Bathgate, Scotland.

Last year the band achieved two significant milestones – 60 Major Championship wins and 10 World titles. The hard winter and pre-season preparations are well underway as they look to build on their successes in 2015.

Speaking ahead of the season, Pipe Major Richard Parkes MBE commented, “We had a very strong campaign in 2014 and the challenge is to maintain and improve the standard in 2015. A number of our more experienced players have returned to the ranks this year and, as has been a bit of a tradition with FMM, we have also welcomed several promising young talents to the pipe section. Winter preparations have been going well for both the pipers and drum corps and we are in very good shape. The standard in Grade 1 continues to rise each year and we are looking forward to challenging once more for major championship prizes.”

Drum Sergeant Keith Orr added, “The drummers have had a very productive winter. We’ve strengthened the corps with several new additions to both the snare and tenor sections and I am confident for the upcoming season. The standard of grade 1 drumming is as high as it has ever been, and as a corps, we have been working extremely hard to ensure that, technically and musically, we are in top form for the first contests in May.”

Several new players have joined the ranks this year, strengthening both the pipe section and drum corps. You can “meet” the new players on our roster page.

FMM would like to wish all bands the very best of luck in 2015. See you “on the grass!”