Peter resides in Dunfermline, Scotland but is originally from Ullapool North West Highlands. He joined the Army at age 18 and is currently Pipe Major at the Army School of Piping and Highland Drumming in Edinburgh. Peter has previously played in the Highlanders 4 SCOTS where he was Pipe Major from 2012 – 2017. He is a keen solo competitor, achieving prizes in various competitions over the years including B grade Northern Meetings Inverness and The Argyllshire Gathering. 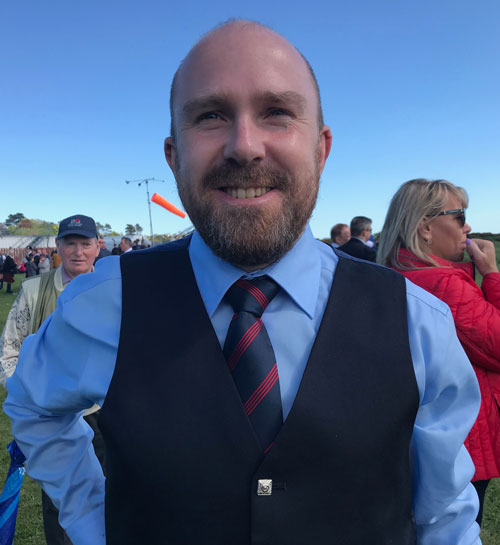