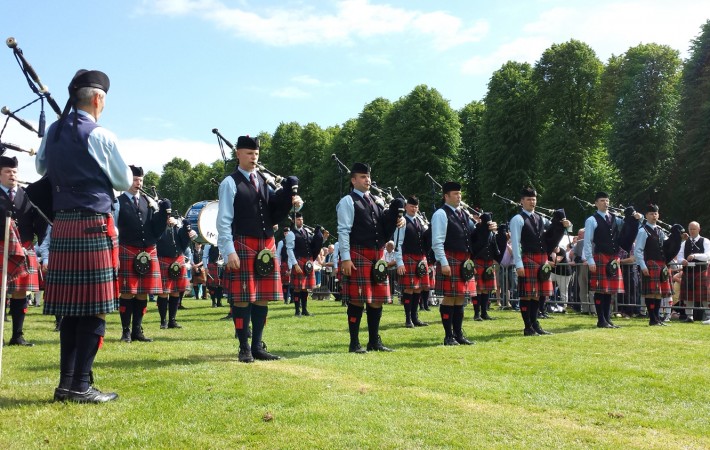 Field Marshal Montgomery have released their schedule for the 2016 season.

Competitive action kicks off on 14th May at the Ards & North Down Championships in Bangor, followed a week later by the first Major Championship of the year, the British, which will be held in Paisley, Scotland.

Several new players have joined the ranks this year, strengthening both the pipe section and drum corps. You can “meet” the new players on our roster page.

This year will see the band return to the stage, performing it’s brand new concert, IMPACT, at the Royal Concert Hall in Glasgow. The show will feature brand new material as well as celebrating the band’s musical heritage with a few “FM Favourites” as chosen by the public.

FMM would like to wish all bands the very best of luck in 2016. To quote our much loved late president, Mr Billy Maxwell, “Keep yer bag tight, and mind yer parts!”