Field Marshal Montgomery were honoured to perform at the “Just Listen” concert in the Aberdeen Music Hall on Saturday, 3rd May. The annual event is hosted by Bucksburn & District Pipe Band.

The “Boxy” concert has quickly established itself as one of the premier pipe band concerts in the calendar and the band were delighted to perform to a knowledgeable and appreciative audience. Speaking after the concert Richard said,

“We were delighted to be invited as the guest band at this year’s concert in Aberdeen. The North East of Scotland is a region with a rich heritage and thriving pipe band scene and we were delighted to join Bucksburn & District on stage. It was an excellent test for the band early in the season and we enjoyed the opportunity to entertain with a mixture of traditional and contemporary music. New friendships were forged and we wish Bucksburn & District every success for the coming season.”

During the evening the band performed their winning competition sets from the 2013 World Championships and debuted their new medley for 2014 to great applause. 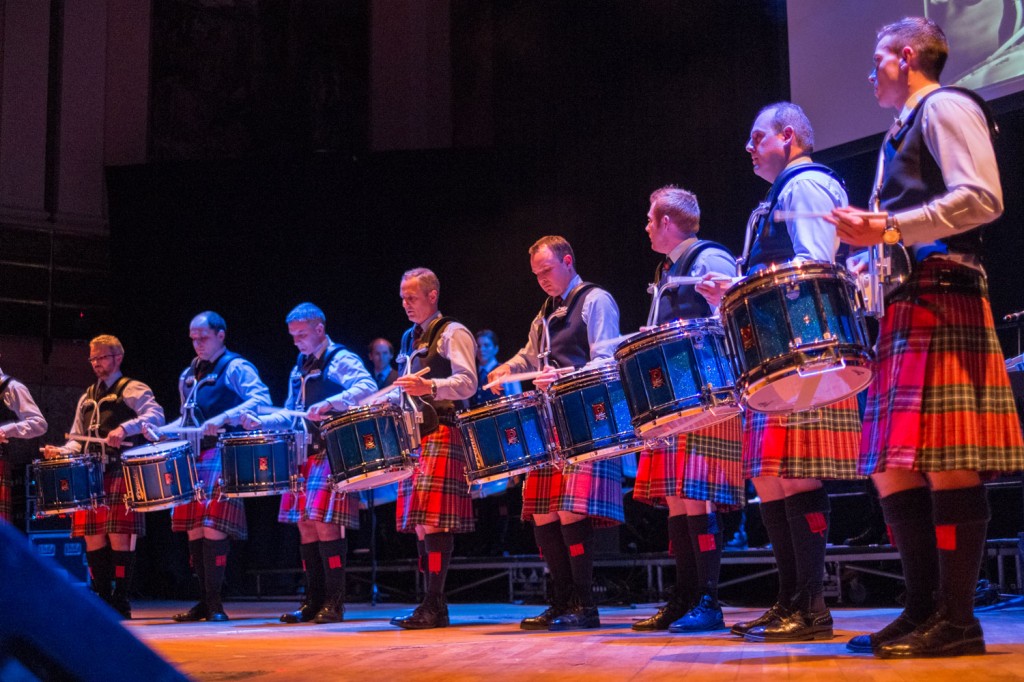 The evening was compered by Jim Campbell who, with great expertise, kept the audience enthused with his humour and anecdotes whilst ensuring seamless transitions between both bands throughout the night.

FMM would like to thank Aberdeen City Council, staff at the Aberdeen Music Hall and Douglas Hotel. Thanks also to sponsor, R.G. Hardie & Co. Ltd, who donated a set of pipes for the raffle.

All at FMM would like to express a special thank you to Gus McAskill and Gregor McDonald of Bucksburn & District Pipe band, who worked tirelessly for many months to ensure the success of the concert and that the band were well looked after during their stay.

Finally, FMM would like to wish both the senior and juvenile bands of Bucksburn & District every success for the coming season.