Jenny lives in Edinburgh and joined FMM in 2017. Originally from Canada, Jenny’s previous bands include 78th Fraser Highlanders, Lothian & Borders Police Pipe Band and Spirit of Scotland. She is a successful solo piper and has won many notable prizes, including the Silver Medal at Inverness and the Metro Cup, New York. Jenny is a director at ITPEnergised, an environment and energy consultancy. When not piping, she enjoys long distance running and recently completed the Athens and Edinburgh marathons. 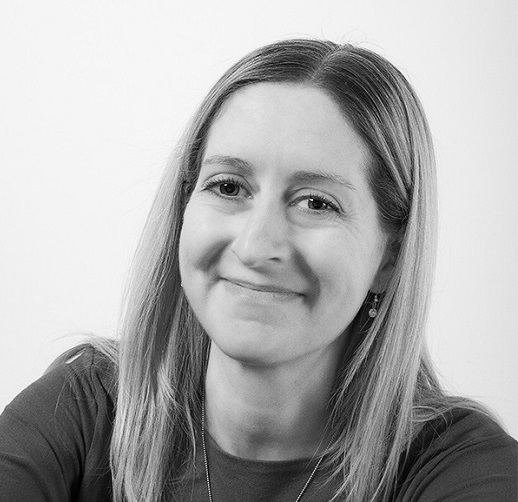