Ian is originally from Banbridge, County Down, and now lives in Melbourne, Australia. He was taught to play in Northern Ireland by his father Pipe Major Will Lyons B.E.M. at Banbridge Pipe Band before joining the Pipes & Drums of the Royal Ulster Constabulary. After emigrating to Australia, Ian spent 25 years with the Victoria Police Pipe Band as a full-time piper, winning the World Championships with the band in 1998.  Prior to joining FMM in 2009, Ian was a guest player with the 78th Fraser Highlanders Pipe Band of Toronto for several years, travelling every summer from Australia to Canada and then on to Scotland to compete with the band.

Ian has been the Pipe Major of the Grade 2 Moorabbin City Pipe Band in Melbourne for 22 years. He has won six World Pipe Band Championships and has also competed all over the World as a soloist. His most notable successes as a soloist are winning the New Zealand Gold Medal and New Zealand Silver Chanter.  He returns home to Northern Ireland every July/August to play with FMM. 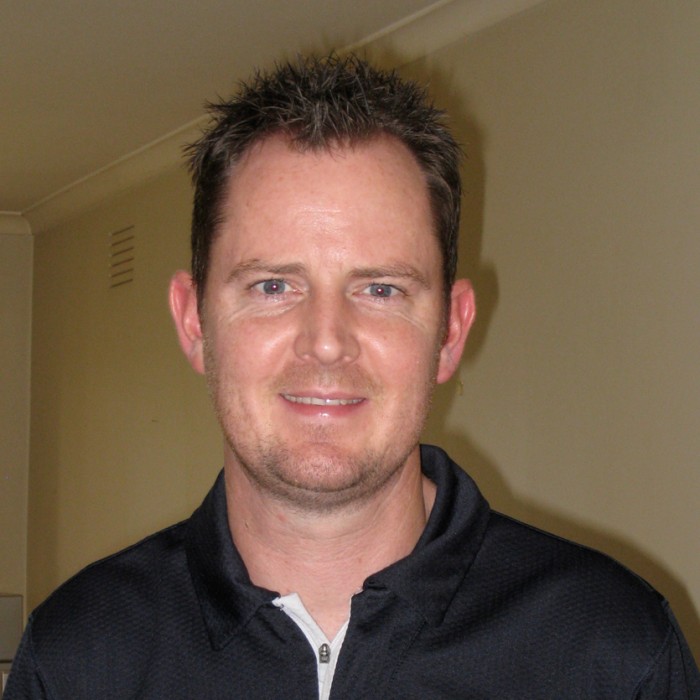