Frank comes from Ballymena, County Antrim and has acted as the band’s drone tuner since 2002. Frank is a well known face on the Northern Ireland pipe band scene, having been Pipe Major of the McNeillstown Pipe Band for 30 years, 20 of which were spent in Grade 1. Frank is appreciated in the band not just for his good ear and apt ability at tuning drones, but for being one of a select few who can act as a calming influence on Richard when the pressure is on! 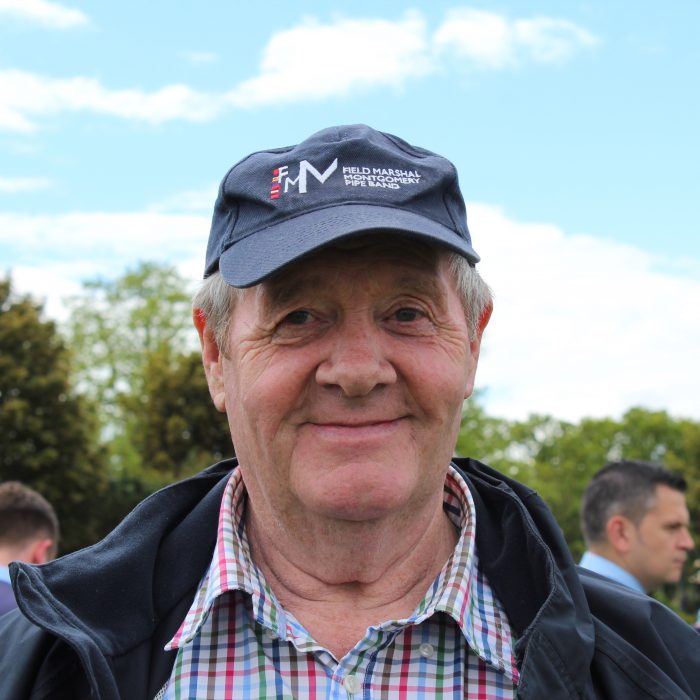