Keith lives in Co. Londonderry and has been leading drummer of FMM since 2003. He has been a successful leading drummer for decades, previously leading the McNeilstown Pipe Band and the Graham Memorial Pipe Band, winning the March, Strathspey & Reel section at the World Pipe Band Championships amongst other titles. As a soloist, Keith is a senior All Ireland Solo Drumming Champion, a World Solo Drumming Championships finalist, and as leading drummer of FMM has led the band to win 30 major championships including seven World Championships titles. Keith has been central to FMM’s success over the last decade and is one half of the partnership that is the band’s successful leadership. 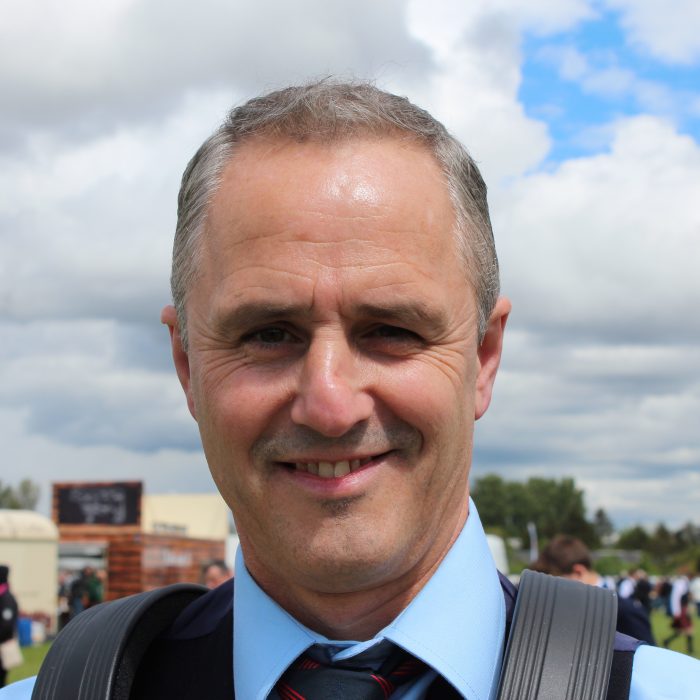