Brian is from Ballynahinch, County Down. He is the longest serving piper in FMM other than Richard Parkes himself, having joined in 1988, at the age of just 13. During his time with the band he has won 60 major championships, an incredible achievement.  Brian credits Richard and Freddie Russell as his main piping influences. Dad to Jack and Lottie, Brian is an Area Manager in Financial Services. When he’s not piping, Brian enjoys following his favourite football team, Manchester United. 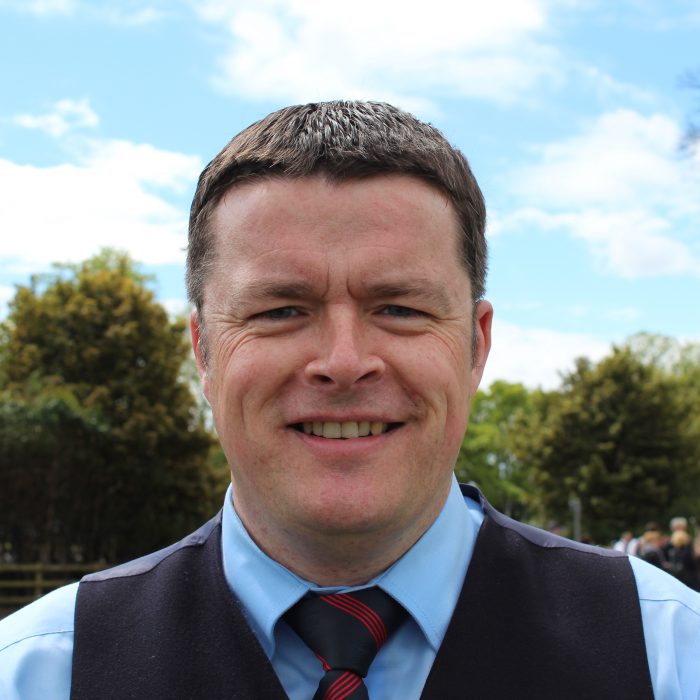