Andrew is originally from Ballygowan, County Down and joined FMM in 2003. He is one of the world’s leading soloists and has won numerous prizes including the Gillies Cup for Piobaireachd at London, the A Grade Strathspey and Reel at Oban, the Senior Piobaireachd and overall at Cowal, the US Gold Medal for Piobaireachd and Light music, the MacCrimmon Trophy, and three All-Ireland titles. Andrew is Professor of Music and Director of Piping at Carnegie Mellon University, Pittsburgh, USA. During his time there, he has transformed the University Pipes and Drums into a successful Grade 3 band. 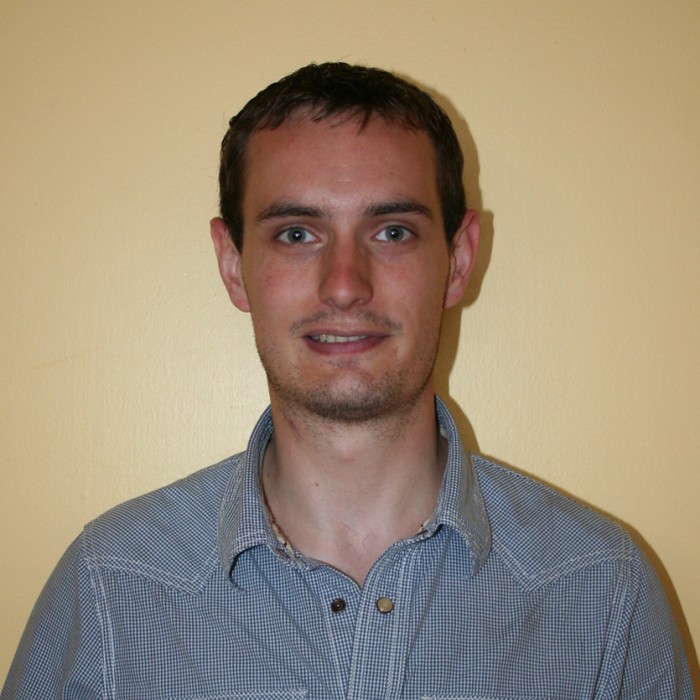