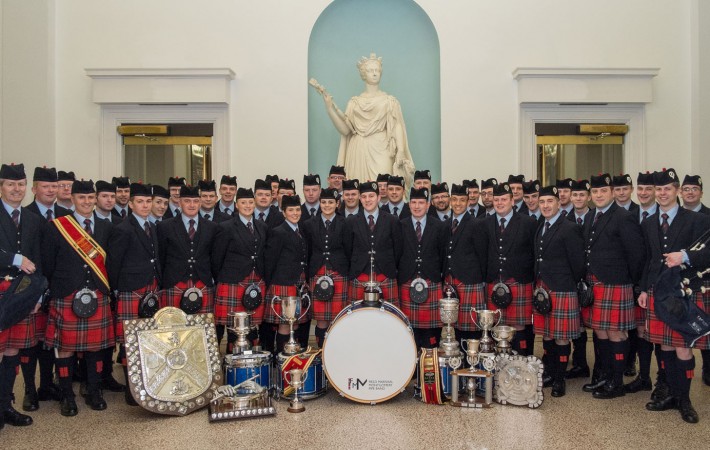 Field Marshal Montgomery’s schedule  for the 2014 season is now available. Proceedings commence on 24th May at the County Fermanagh Championships in Enniskillen before the first Major Championship of the season – the British – at Bathgate a week later.

After a hard winter’s preparation, FMM are looking forward to the season ahead as we look to build on our record of 56 Major Championship wins to date.

Several new members will be joining us this year, strengthening both the pipe section and drum corps – you can “meet” the new players on our roster page.

Best of luck to all for the new season!